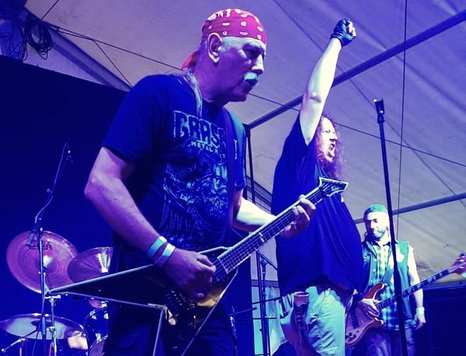 Spotted by Fernand during a Carnival outing, he sang

guttural and pagan songs in a Viking brotherhood.
Fernand say him: "Hey you... you have to come to my cellar!!!
I need a singer with your type of voice."  Fernand wanted to reform Black Knight, rehearsing in the cellar of his house.

he mainly writes all the lyrics of the songs.

he listens to all types of metal with a preference for thrash, pagan and heavy metal... but he is undeniably a big fan of AC/DC.

Drummer since the age of 4, Robby spent 8 years at the conservatory of Tournai. He gets used to the scenes when he accompanies some orchestras.

Robby was part of the rock band ''Echoes'' . The Band stopped during the COVID 19 pandemic.

In 2021, he meets Fernand, who will put him to the test.
Robby immediately joined the band and became Black Knight's new drummer.

Lead and rhythm guitarist, Fernand is the founder of the group.
He is currently the only member of the original formation.

He was a member of a lot of Bands :

Of Chilean origin, Jay is a bassist with punk influences.

Complete and experienced, he touches on everything.

Open, jovial and festive with a real need for freedom, his personality remains in derision towards the social order.

At the end of 2019, Jay plays bass with BLACK KNIGHT for troubleshooting of concerts.

The following year, he officially joined the Band. 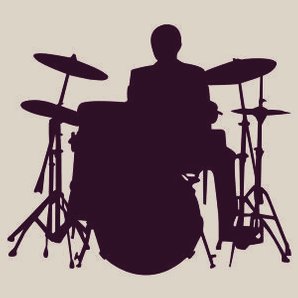 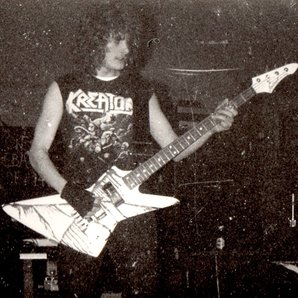 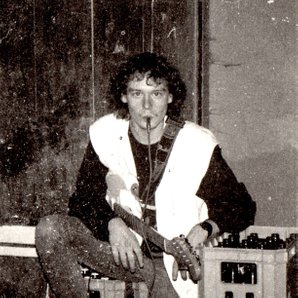 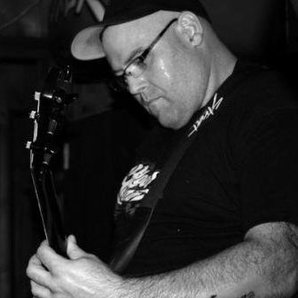 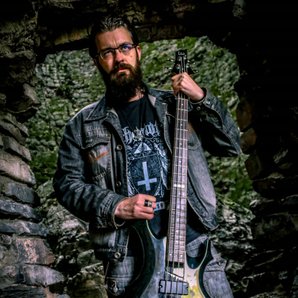 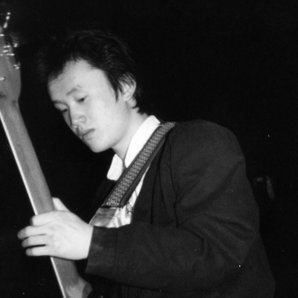 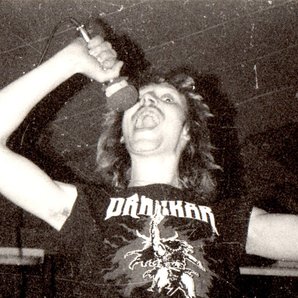 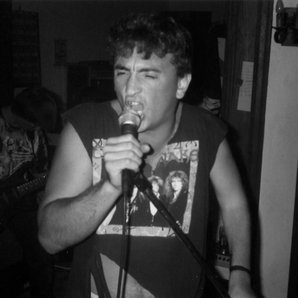 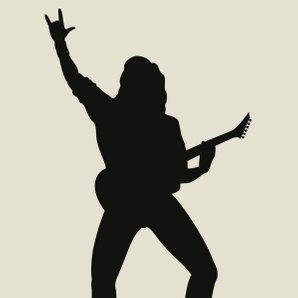 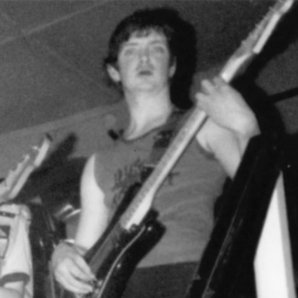 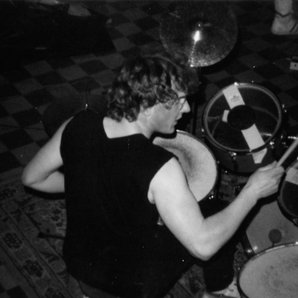 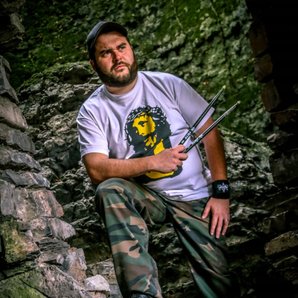